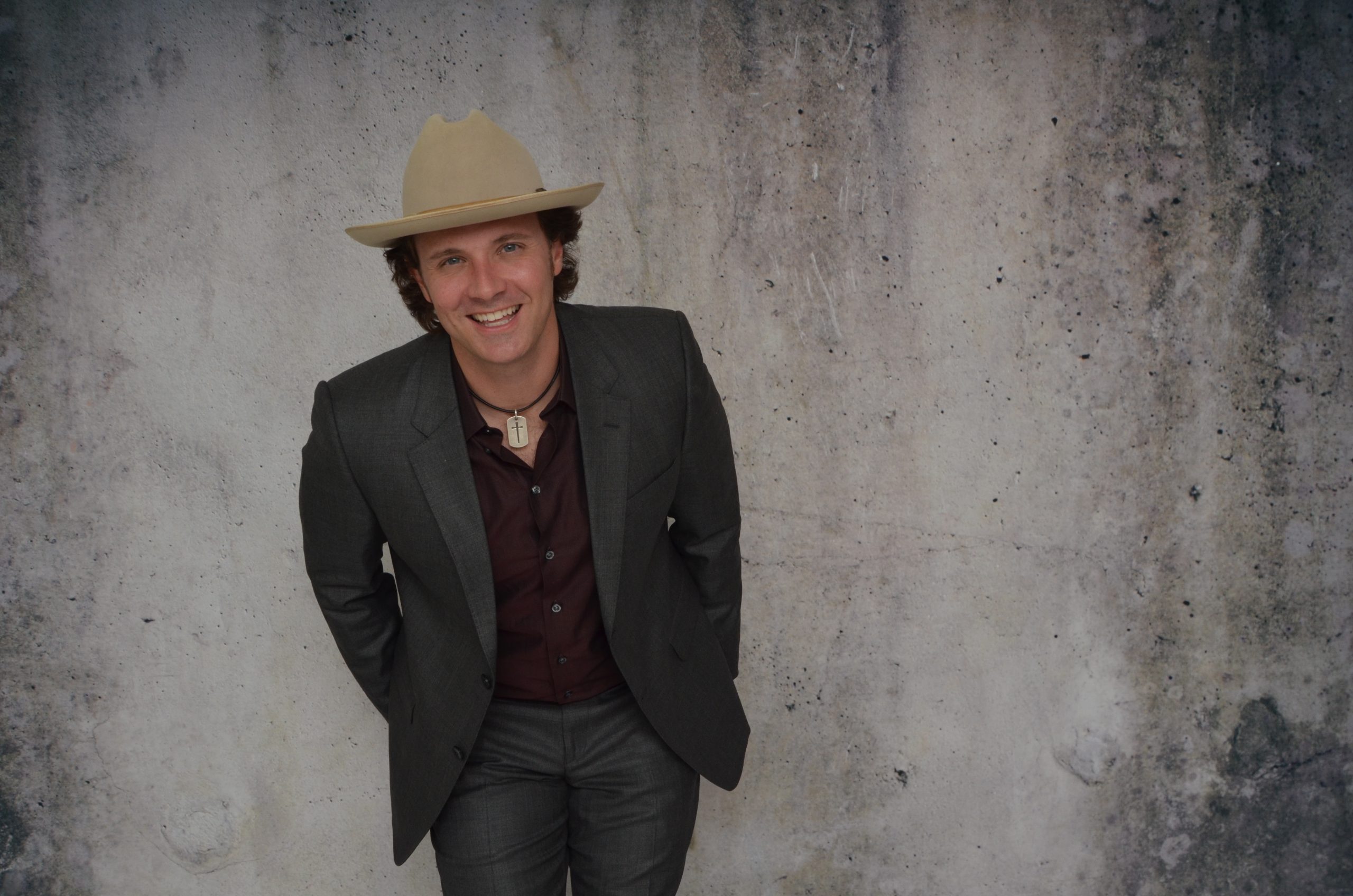 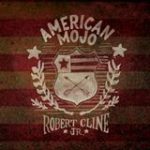 Robert Cline, Jr. Tips His Hat Off With American Mojo

An Honest Homage To Our Musical Fabric

Out September 22th On Mockingbird Records

“… the story of my path and baptism as a songwriter, troubadour, and producer…” – Robert Cline, Jr.

Muscle Shoals, AL – Robert Cline, Jr. travels from the Texas Plains to Colorado Rockies to the waters of The Shoals to find his calling – preaching the good news of this legendary place of American music. It’s quite magical and mystifying – no one can put the finger on how it’s so lush with sound. But it is.

When you move to a new area, you wanna know where to get the best coffee, the freshest meats, and a good watering hole. Robert Cline, Jr has found his waters of inspiration – deep in the sounds of American Mojo. After traveling thousands of miles, Cline has found his new hometown.

Produced at the Nutt House in Sheffield, AL, Robert started to hear his songs a certain way, and he needed some Mojo, something original and greasy -back beat grooves – thus entering: The Muscle Shoals  Swampers. Along with them, a few co-written songs with Shelley King and Gary Nichols, tucked under Robert’s hat, the music began to rise like the waters after a good summer rain.

Thus began the romance between a man and his quest for the song:

“Hello, my name is Robert Cline Jr. Thank you for taking a moment to listen to American Mojo and to hear the story of my pursuit of the American dream and my journey as a troubadour. When I started this project, I could never have imagined where I would be today. With this album, I hope to share my insight and passion so that you too find your Mojo.

The community here at The Shoal that I have woven myself into has been one of the greatest rewards that keep on giving.

Early on in my songwriting career, I was introduced to Kent Finlay (one of the founding songwriters of the Hill Country movement and founder of Cheatham Street Warehouse in San Marcos, Texas) and it was Gary Hartman, the Director of the Center for Texas Music History, who made the introduction.  Gary arranged an opportunity for me to play for Kent and after the show; he encouraged me to try my hand at writing my songs. So I stepped up to the challenge.

Then in slow-motion musical fashion, I met The Subdudes, the New Orleans groove band, who then took me under their wing to foster me as a songwriter and performer. The title track “American Mojo” takes place down in New Orleans, where ‘the dudes’ are from originally. John Magnie, the band leader, produced my debut album All The Right Reasons. Together with Steve Amedee, I began playing solo and band gigs honing my skills.

Fast forward to my old stomping grounds of Austin, Texas during the SXSW Music Festival that I had a chance meeting with The Muscle Shoals Swampers– the legendary session players that played on a lot of American rock, R&B, country and blues records for the past 40 years. Aretha Franklin called them “greasy.”

Like everyone else, I had sung along with Lynyrd Skynyrd classic name dropping song, “Sweet Home Alabama,” but I didn’t know who they were or their legacy.  Now I know. So out came the song, “The Boys From Muscle Shoals,” that was co-written with Gary Nichols of The Steel Drivers. Not only does this song capture the sound of The Swampers; I tried to tell how they shaped rock-n-roll history!

Within a few months of meeting the boys from Muscle Shoals, I found myself in the coveted town starting to lay down some blueprints of what would be American Mojo with Nutt and his cohorts of players. Little did I know that moment would be a pivotal shift in my life.

ß click on the piano to watch a behind the scenes video!

It was like a dream, yet, I felt at home. I found myself surrounded by people who still believe in those dreams. For me, it was a once in a lifetime experience, and it felt like I was getting an education from the masters themselves. More importantly, I would find my voice and have an opportunity to produce an album that was crafted by some of the most influential musicians in American history.

“Tennessee River” is a ballad of following one’s destiny. Inspired by the folklore of the “Singing River” (which predates European settlement), this song represents my quest to the Shoals that I am able to relate to. One particular account said to me by Tom Hendrix, was of his great-great grandmother Te-lah-nay who was forcibly removed from The Shoals during the Indian Removal Act of 1830. After facing a two-year journey to Oklahoma on The Trail Of Tears, she courageously returned which took a painstaking five years. She is the only person on record to have walked back home. When asked why she would face such a challenge, she stated that she was called home by the songs of “The Singing River.”

Before relocating here, I was confronted with the choice to pursue a career as a musician. The song “Leaving This Town,” captures the angst of my first leap of faith as I began my full-time touring career. Despite the challenges, I sold my house and my things to help finance the remainder of the project.

Toward the end of the recording process, I was touring and spending lots of time in Texas where I met my wife, Melissa.  A true Texan girl, she grew up across the river from me and was even delivered by the same doctor in the same small town. It’s funny how love and faith live in the heart together when one allows it.

The song “Pillar on my Pillow” is a country tune that embraces the love and dedication that I have for this woman.  Co-written with Earl “Peanutt” Montgomery, the song captures a George Jones feel, tipping the hat to The Possum, who Peanutt had played with for two decades and pinned 73 of Jones’ songs.

“Wichita Kansas” makes the analogy of the American dream as being a girl from Wichita. However, the twist is that we all share the same American dream. It is our choice to seek happiness and to be true to who we are. Not only does this symbolize my journey, but I would also like the album to celebrate the struggle and dedication of the human condition and to those who find their passion despite all odds. I wanted to convey the roots of American culture and its defiant declaration of freedom.

This journey has taken me across the country:  from the crossroads of the Little Goose River in the Big Horn Mountains, across the plains of Kansas, through Texas, Louisiana, and beyond.  As I followed the songs, they led me to my new home at the banks of the Tennessee River.

The spirit of the people I met along this path have inspired, challenged, and humbled me in so many different ways.  They all taught me something. I found my Mojo! It’s something that sings in all of our hearts if we simply learn to listen. When we fiercely follow it, it’s called faith, and grace follows. –

Uncategorized
It’s all that and more…. with Ali Handal
Loving Is Breathing – new music from Scott Kinnebrew