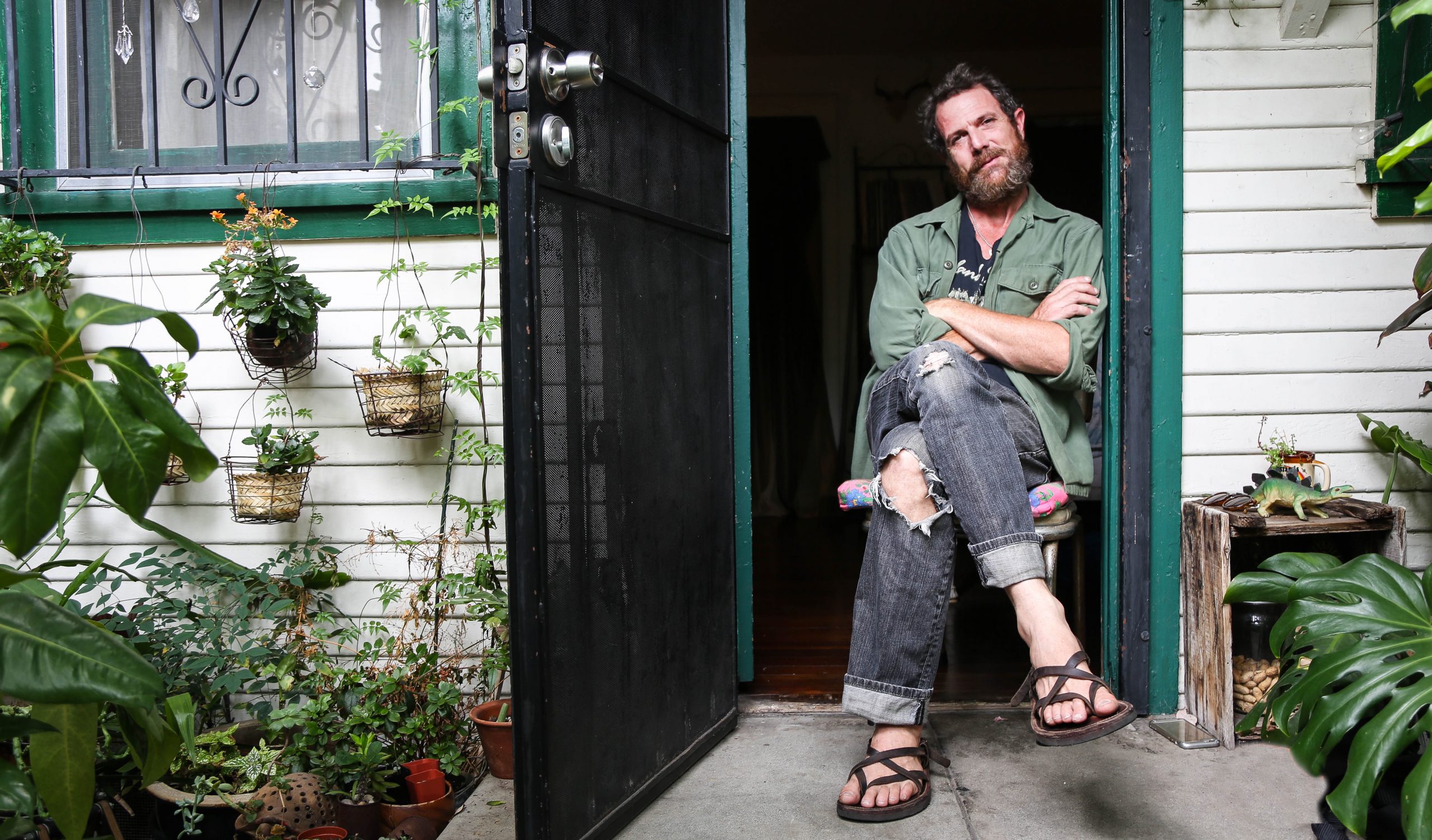 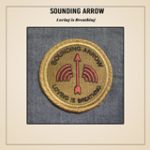 After ceaseless touring with Truth & Salvage Co. between 2009 to 2014, the band opening for the likes of The Black Crowes (Chris Robinson produced their debut LP), The Avett Brothers, and the late, great Levon Helm; the band decided to take a much-needed break in 2015.  Now that he was on his own, Scott began to create his solo endeavor of Sounding Arrow and Loving Is Breathing is a clear indication just how cathartic and revelatory the freedom to explore both outwardly and inwardly ended up being for this trippy troubadour.

Loving Is Breathing opens with “Universe,” drenched with harmonies and easy vibrations. Kinnebrew says it’s about “how clear it is that this world is totally alive and we’re all connected.” On the fourth track “You Will Be Loved,” he marvels how “for thousands of years the world just stayed the same, and now we all are here with no clue about tomorrow.”  On the fifth track “Beautiful Life,” a late-night voice coos outside his window that “love is still the answer!”

In fact, we all may as well just shed our sorrows right now and join the Sounding Arrow amoré parade, because Loving Is Breathing embodies heartfelt gratitude and celebratory wonder from top to bottom. Kinnebrew’s grateful for each new day (and new night) in the Latin-tinged, Wall of Sound-inspired “Mister Sun Sister Moon”; he’s grateful for his girl in the dance-y first single and video “King Size Heart”; and in “Summertime,” he’s just grateful it’s almost Summer.

The stony bliss of Kinnebrew’s re-imagined Frankie Valli classic “Can’t Take My Eyes Off You” sticks to the optimism edict, and when asked what the title track is about, he says, “It’s about how, really, everything is okay!”

After just a few listens to this album, damned if you don’t find yourself buying into every last drop of positivity pouring from Sounding Arrow’s hazy, heady growler of wigged-out vintage folk rock ‘n’ roll.

Loving Is Breathing was produced by Scott Kinnebrew and recorded half at Scott’s Asheville house and half at psychedelic folk wizard Joel Jerome’s studio in L.A.